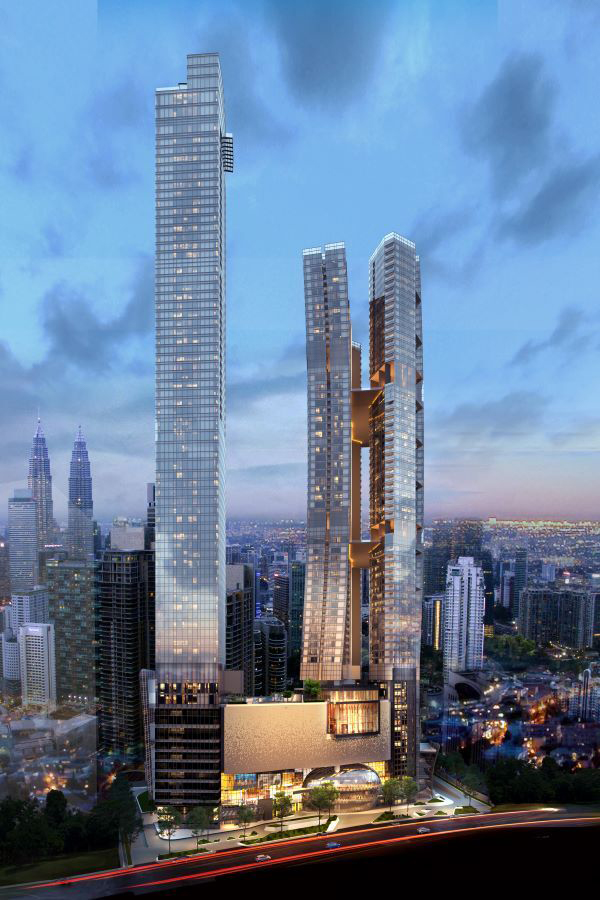 As a city in Southeast Asia that is continuing to develop and modernize, Kuala Lumpur has become known over the years for its iconic architecture. A blend of colonial influences from the time it was under British rule, Asian traditions from the mix of different races in Malaysia, Malay Islamic influence and late and post-modern architecture, Kuala Lumpur’s skyline is continuously changing.

The British rule in the late 19th and early 20th century resulted in the development of many colonial-style buildings in Kuala Lumpur. In the early years after Malaysia gained independence in 1957, development was rapid due to the economic growth. Buildings that sprung up during this era was influenced by Malay traditions and cultures. Islamic motifs such as domes were commonly seen. An example of this would be the National Mosque in Kuala Lumpur that was built in the 1960s. Made from concrete, the National Mosque is well-known for its iconic dome.

In the late 1990s and early 2000s, architecture in Kuala Lumpur started to lean towards a late modernist and postmodernist style. An example of this would be the Kuala Lumpur Convention Center. The all-glass exterior gives it a post-modern feel while when viewed from the above, looks like an eagle. Another example one can easily think of for this period is the Petronas Twin Towers.

A symbol of modern Malaysia, the Petronas Twin Towers is an architectural masterpiece that set Malaysia on the map. The construction of this 88-floor skyscraper with an all-glass exterior started on the 1st of April 1994 and on the 1st of March 1996, the spires of both Tower 1 and Tower 2 were completed.

Located on nearly four acres of freehold land in the heart of Kuala Lumpur, 8 Conlay exists as a modern refuge of luxury. The integrated property is poised to elevate the art of living in the capital city of Malaysia starting with the opening of its branded serviced residences in late 2020. 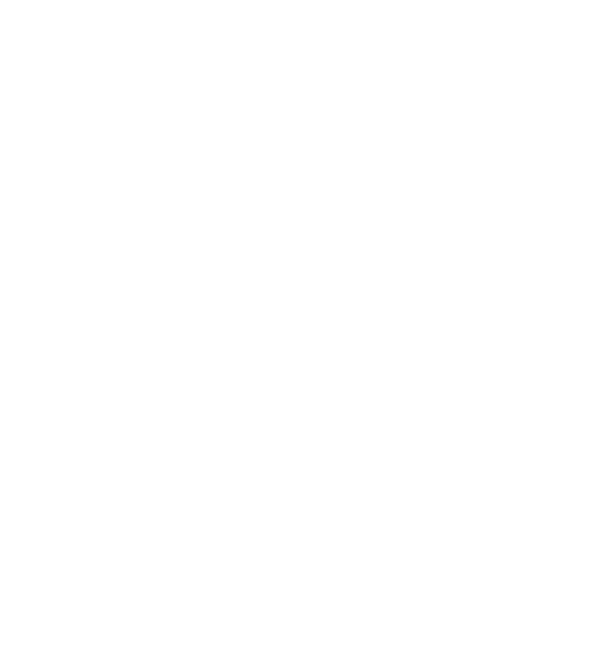 Situated between the prestigious KLCC area and the bustling Golden Triangle neighbourhood, the mixed-use development consists of three towers, atop a four-storey experiential retail space, featuring the first and only five-star Kempinski Hotel in Malaysia and two twisted towers devoted exclusively to branded serviced residences called YOO8 serviced by Kempinski.

A trailblazer in the international property development scene, KSK Land was founded in 2013 by KSK Group Berhad, an established investment holding company in Malaysia, with the singular vision to craft bespoke properties that prioritise design, craftsmanship and lifestyle.

The Architect of 8 Conlay

Who better to plan and design this luxury property than Hud Bakar of the award-winning RSP Architects? Established almost 40 years ago in 1981, RSP Architects has become a leader in its field that is dedicated to bringing buildings to life with excellence.

His brilliance and exceptional work in the architectural field have not gone unnoticed and as the recipient of the FIABCI Awards, PAM Awards, Asia Pacific Property Awards, The Edge Dream Homes Awards and the BCI Firm of the Year awards, Principle Hud Bakar is just a level above in his field.

With RSP Architects vision to inspire through their creations while still emphasizing practical solutions, they were the perfect fit to bring YOO8 serviced by Kempinski to life. And in doing so, inspired by the Chinese character for the number8, or “八”, an auspicious number, Hud Bakar conceptualised the world’s tallest twisted twin residential towers.

Housed in the world’s tallest twisted twin residential towers, YOO8 serviced by Kempinski is the branded serviced residences at 8 Conlay. One of the most sought-after luxury properties in Kuala Lumpur, YOO8 has set the benchmark for premium city living in the heart of KLCC.

Another aspect of YOO8 that is really unique is its five-star facilities. Specially designed for the residents of YOO8, the state-of-the-art gymnasium makes working out glamorous while the Water Lounge on the 26th floor with a 25-meter pool is nothing short of amazing.

With great architecture, elegant yet functional design and the five start facilities, one will already begin falling in love with YOO8 – but the best part of living at YOO8 is easily the five-star hospitality services by Kempinski. With Kempinski’s wide range of services, residents of YOO8 will be able to relax and unwind without worries after a long day.

With a roster of basic and ‘a la carte’ services, Kempinski offers residents 24-hour security, valet and concierge services, shuttle services, as well as an on-call tailor, laundry and housekeeping services. Other services that are available include for a personal chef, daycare or nanny services, personal fitness trainer, emergency maintenance services, car rental and car care services and residential provisioning. These arrangements, plus more, can be made by contacting the devoted Lady in Red, Kempinski’s iconic ambassador.

An award-winning design luminary, Hong Kong-based Steve Leung has been internationally lauded for his sophisticated minimalist spaces that showcase a prominent Asian aesthetic. Famed for numerous projects within China and beyond, Leung’s talents span architecture, interior and product design.

As Creative Director of Steve Leung & YOO, Leung brings a natural synergy to his ongoing partnership with YOO, further enhancing the way like-minded individuals live, love and play through original design the world over. Achieving an ideal balance between economics and aesthetics, Leung’s works stay true to his company’s philosophy of designing without limits.

Simultaneously evocative of a modern urban space and a tranquil retreat, YOO8 Tower A exudes a sense of calm by bringing together the best of modern design and refined city living. With interiors designed to reflect Steve Leung’s two exclusive concepts, Wood and Water, YOO8 Tower A’s 564 serviced residences range in size from 700 sq. ft. to 1,308 sq. ft. across 61 floors.

YOO8 Tower B by Kelly Hoppen for YOO

Best known for her clean lines, neutral tones and an unmistakable tactile opulence, celebrity interior designer Kelly Hoppen has curated some of the world’s most luxurious hotels, restaurants and residences, including YOO8 serviced by Kempinski at 8 Conlay.

As the exclusive designer for YOO8 Tower B, the British design maven has drawn on her extensive experience in the global design scene, as well as her ongoing collaboration with the design group YOO called Kelly Hoppen for YOO, to create a space for harmony and elegance.

With its excellent location in the heart of Kuala Lumpur city centre, its outstanding architecture, stylish yet functional design, and not forgetting its five-star facilities and world-class hospitality, YOO8 will be the feature start in a world-class building. With breathtaking views of the city’s skyline from every floor, 8 Conlay stands out by being the tallest twisted towers in Southeast Asia. This modern masterpiece brought to live by KSK Land and the most capable of architects and designers has no doubt taken its place as a benchmark for residential towers in KLCC. Functional yet prestigious with flair and sophistication, 8 Conlay is the latest one-of-a-kind development making its mark on the architectural landscape of Kuala Lumpur.